All the children at Millfield have worked hard over the academic year 2021-2021 to earn tokens for their houses. The results are as follows: 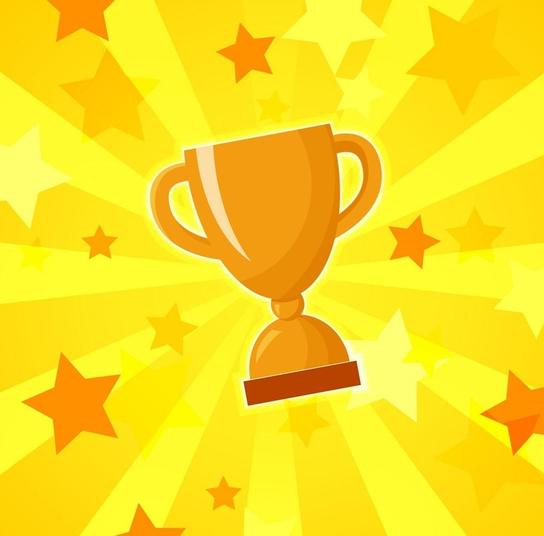 All the children at Millfield have been working hard to earn tokens for their house.

Throughout the Summer term at Millfield, the children have experienced different sports within their class and year group bubbles.

Across the school, classes have been participating in athletics lessons. They have been competing in races such as hurdles, relays and flat races, as well as competing in other fun field events in preparation for sports day. All children have had the opportunity of developing different skills.

Each house worked for 8 minutes per activity before switching to the next activity. Once all four activities were completed children competed in their track events These consisted of three races.

Well done to all the children who took part in their ‘Sporting Morning’. The children experienced working in a competitive team environment where they competed against other house colours. Everyone did their absolute best and we are very proud of them all!

The scores achieved on the day are as follows:

Year 3 children have had the experience of being taught cricket lessons with a cricket coach through the 'Sports Partnership'. They were able take part in different sessions, game scenarios and match play. The children really enjoyed the sessions.

Year 4 children took part in Inter School events. These included 'Rapid Fire' where children were split into teams and competed in a round robin competition. Children also took part in a pentathlon competition. The children had to complete five activities; these included shuttle runs, high jump, long jump, speed bounce and how far you can pass a ball using the chest pass technique. The scores for the children were recorded and these were submitted to the Sports Partnership. We are awaiting results.

Mr Rome’s PE lessons consisted of circuit training activities, looking to build on stamina, balance and agility. These exercises included squats, star jumps and sit ups. Children also developed their throwing and catching skills; whilst developing these skills the children played a variety of different games which also included team building activities. These activities supported children with gaining an understanding of how to become a good team player.

The children have been taking part in different exercises through circuit training. The aim for the KS2 children was to increase strength, stamina and coordination skills. Exercises have included press ups, sit ups, squat jumps and planks. The children enjoyed participating in team building dodgeball games, each lesson had a different focus with rules specific to each game. Year 3 children have also been working on learning all about Lacrosse. during the last three weeks of term, Mr Rome has given the children the opportunity to take part in a number of different orienteering activities. These skills include following clues to take them to each answer, or reading a map from a birds-eye view and finally completing different faces with equipment in the order given.

During the Autumn Term 2021 at Millfield, the children have been really busy participating in a number of different sports within their PE lessons. The children worked with determination on a developing a variety of sporting skills.

Early years have been learning lots of different spatial awareness games, fundamental throwing and catching skills, as well as a number of different balances and movements.

Key Stage 1 (KS1) children have been participating in football, tag rugby, hockey and netball lessons with Mr Rome. They have also enjoyed multi-skills lessons with their class teachers.

Key Stage 2 (KS2) children focused on football, tag rugby, hockey and basketball with Mr Rome. With their class teachers, children have been learning the rules of team games such as dodgeball and netball.